The relationship between theatre and seriality has always been very close. In theatre, seriality can be displayed in time (the long runs of a single show, with repetitions and variations every evening; the canon of western drama, with the tragedies of Aeschilus, Sophocles, and Euripides staged since the 6th Century B.C., in an endless interpretation and reinterpretation of the same texts across centuries and civilizations). 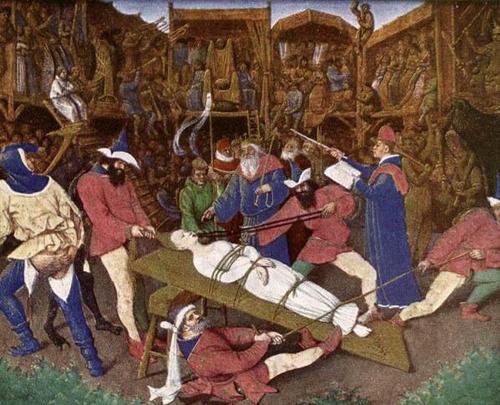 But seriality can also be displayed in space (“The Wagon of Thespis”, and the shows of a touring company in different towns; the “tréteaux” of Medieval theatre, used by modern directors like Luca Ronconi in Orlando Furioso, and Ariane Mnouchkine in 1789 and Molière). 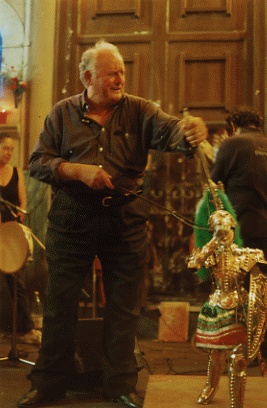 Theatre history tested different forms of seriality. In ancient Athens, tragedies (three in a row, the only trilogy remaining is Aeschilus Oresteia) were staged as a highlight of a week long series of events. Medieval Mysteries often staged episodes of the Old and the New Testament. We also have charachters that trigger a series of plays, for instance masks (and puppets) as Pulcinella and Arlecchino. Another form of seriality was born when when theater and history met: Shakespeare’s histories tells the struggle for power in England from King John to Henry VIII (The Wars of the Roses, staged in UK in 1963 as a single show in three evenings, with Henry VI Parts 1-3 followed by Richard III). 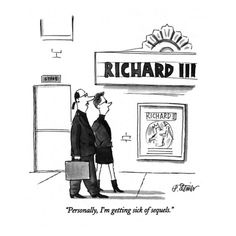 The Sicilian “Teatro dei Pupi” tells the cycle of the adventures of Orlando and the ancient knights of Carlo Magno, and can last for 360 episodes. Goldoni introduced a form of seriality borrowed from the narrative of novels in the exotic adventures of Ircana and other female heroines, and then with La Trilogia della Villeggiatura. Ancient structures can be revisited and modernized: the Ten Commandments retold by Raffaele Viviani in Naples after World War 2; the seven Deadly Sins investigated by Rafael Spregelburd in his Eptalogy.
In the last years, several authors and directors have been exploring different forms of seriality that intertwine ancient and modern forms of seriality in unconventional ways.
Some examples:
# the “empty schemes”, the theatre formats tested by Giuliano Scabia (for instance, the “theatre newspaper”, a form that Royal Court and “The Guardian” recently produced);
# the architectural structures used by Robert Wilson to build his shows, expanding them into the more complex form of his project for Los Angeles Olympics; 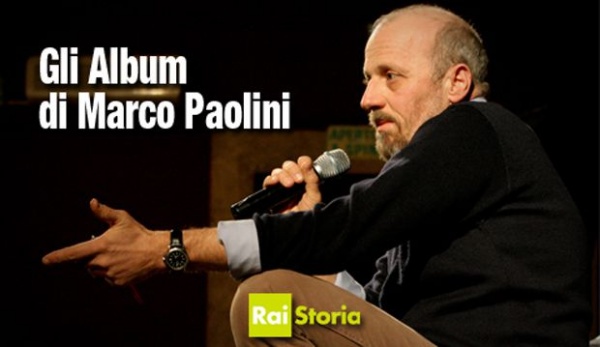 # the fictional autobiography in the Albums, the 4 monologues (and 13 tv episodes) by Marco Paolini;
# the 11 episodes (in 10 different cities) of the Tragedia Endogonidia by Romeo Castellucci and Societas Raffaello Sanzio, with its different spin offs;
# the different form of microplays (the Grand Guignol, the Maratona in Milano, Microteatro in Madrid, and Ravenhill for Breakfast in Edinburgh.
TV series can also be “remediated” in theatre: it happened with Bizzarra by Rafael Spregelburd and 6Bianca by Stephen Amidon and Serena Sinigaglia.
But we also can find paradoxical forms of theatrical seriality; Carmelo Bene “deconstructing” Hamlet in his theatre shows, movies, radio and tv versions of Shakespeare’s text, along his career; and the “never ending series” of Luca Ronconi’s Infinities; 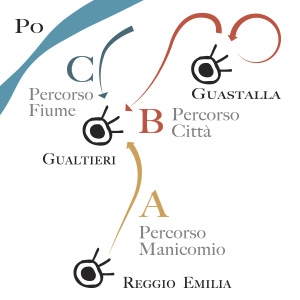 # Mario Perrotta’s project on the painter Antonio Ligabue lasted three years, with a monologue, a Tanztheater show, and a multi-layered and multi-location event.

Conclusions
The serial nature of theatre can be often detected in modern theatrical projects, that sometimes use as a frame very old forms (Greek Theatre, Medieval Mistery Plays). It is a mix of paleo-seriality and neo-seriality
Seriality can also be used as a composition method (by authors), and as a frame for a project; several experiencies can expand in time (some projects can last for years) and space (both the show and its audience they can travel in different places). This can have an effect on the relationship with the audience (that often can’t have a complete control of what is happening in the performance, or in the cycle of performances; often the different episodes are self sufficient).
Seriality can offer artists the possibility of showing the different stages of the production, and of the production process, through a series of studios, showcases, open reharsals, workshops, mises-en-éspace, site specific performances, special events…
Theatre serials can use and mix different forms, medias, and genres. But theatre serials can also be “remediated” (video or radio versions, and different theatrical and non-theatrical spin offs). Some projects are quite good examples of transmediality
We also have interesting examples of a creative (or paradoxical) use of seriality (Bene, Ronconi). 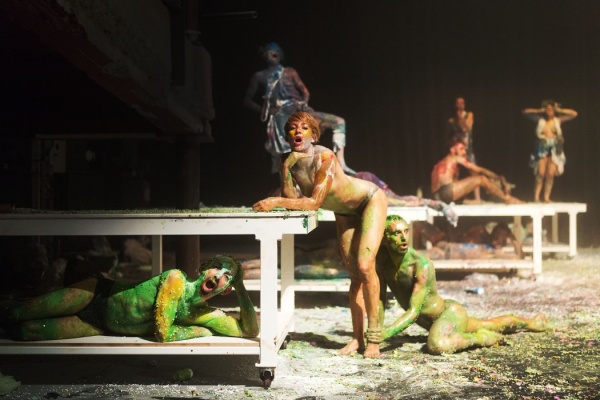